“It was a sunburst of sound,

breaking out of hiding

It had the freedom of release

and the tension of purpose.

It swept space clean, and left nothing

but the joy of an unobstructed effort.” 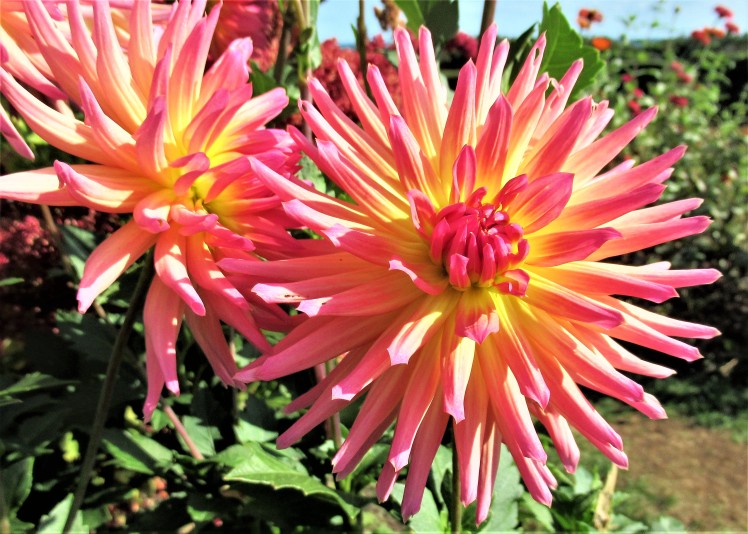