“In theory, we are all equal

before the law. In practice,

there are overwhelming privileges

that come with winning the birth lottery.” 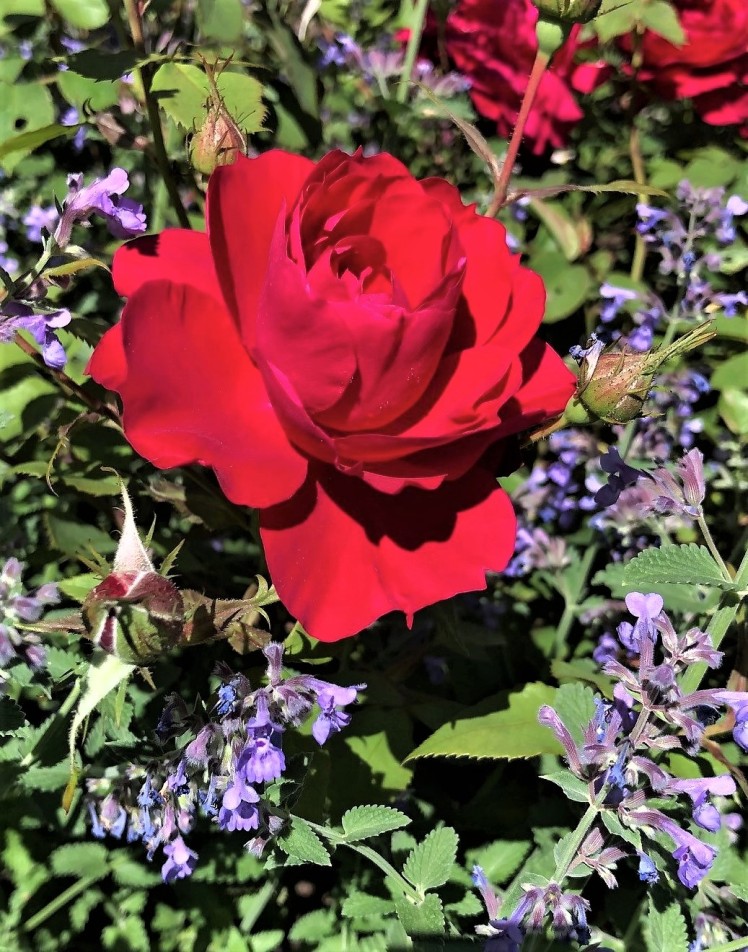 bred for best in show

* Haiku: a Japanese poem of seventeen syllables, in three lines of five, seven, and five, traditionally evoking images of the natural world

One thought on “Privileged”