our history and folklore,

and link us as a people.”

“We must begin thinking like a river if we are to leave a legacy of beauty and life for future generations.” — David Brower 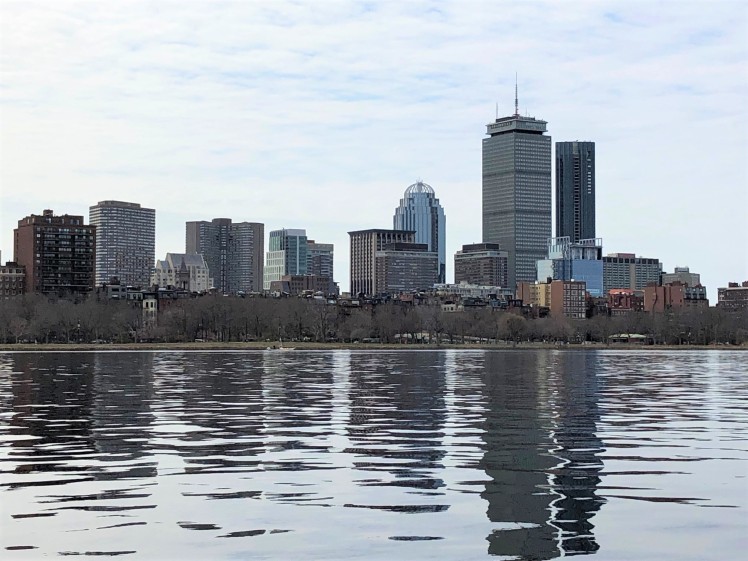 “Have you also learned that secret from the river; that there is no such thing as time? That the river is everywhere at the same time, at the source and at the mouth, at the waterfall, at the ferry, at the current, in the ocean and in the mountains, everywhere and that the present only exists for it, not the shadow of the past nor the shadow of the future.” — Hermann Hesse

A fun way to explore the world of early American colonists is to hop into a duck boat — a renovated World War II amphibious vehicle — for a land tour of Boston, past Quincy Market, Boston Common, Bunker Hill and the golden domed State House, before splashing down into the Charles River for a view of the city by boat. 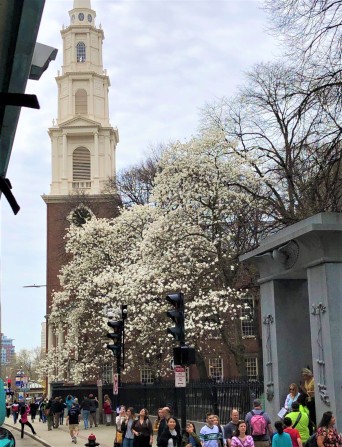