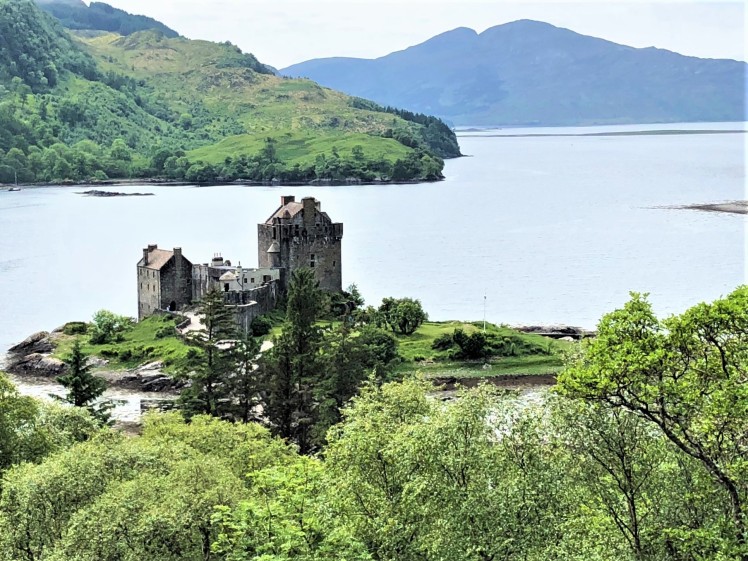 Recognized as one of Scotland’s most iconic images, Eilean Donan was constructed in the mid-13th century at the point where three great sea lochs meet. History tells of its role as a fortified castle that was built and rebuilt at least four times throughout Scotland’s feudal history. 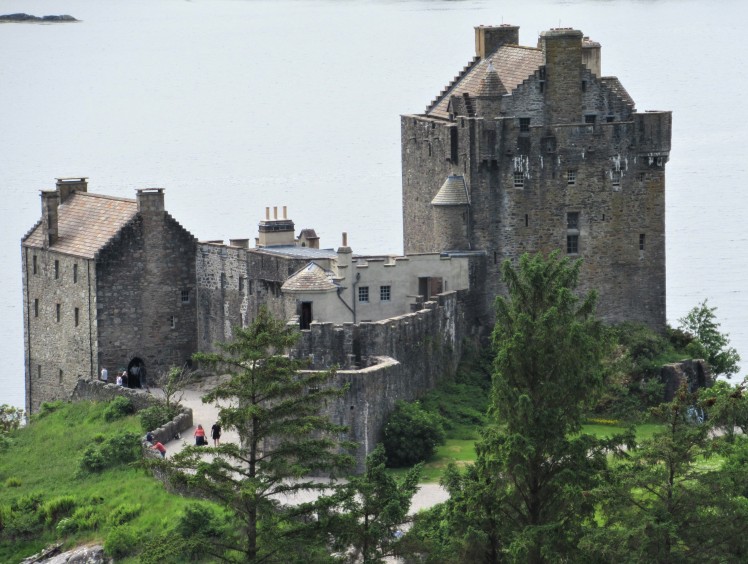 Following its partial destruction in a 1719 Jacobite uprising, Eilean Donan lay in ruins until 1911, when Lt. Colonel John MacRae bought the island and spent the next twenty years rebuilding it according to the surviving ground plan of earlier phases. Reopened in 1932, it today welcomes visitors to a journey through time and history. 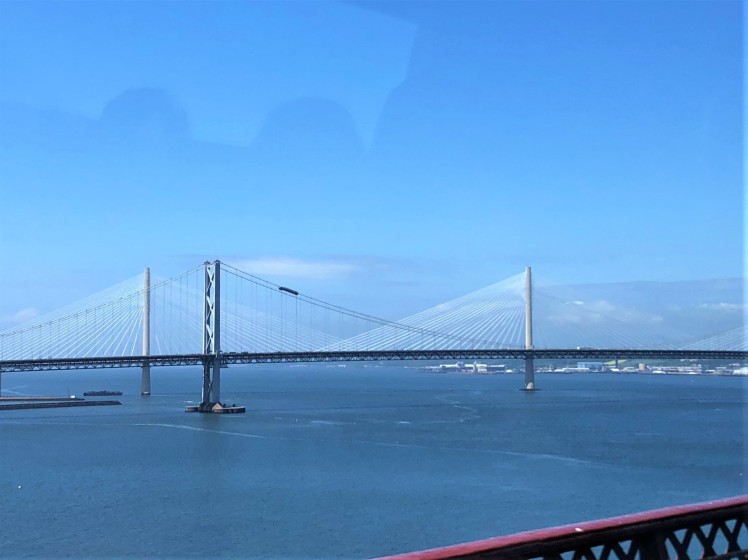 Ending our own journey through Scotland’s time and history, we retraced our steps back to Edinburgh, admiring along the way the 1.7-mile-long cable-stayed Queensferry Crossing before heading home. 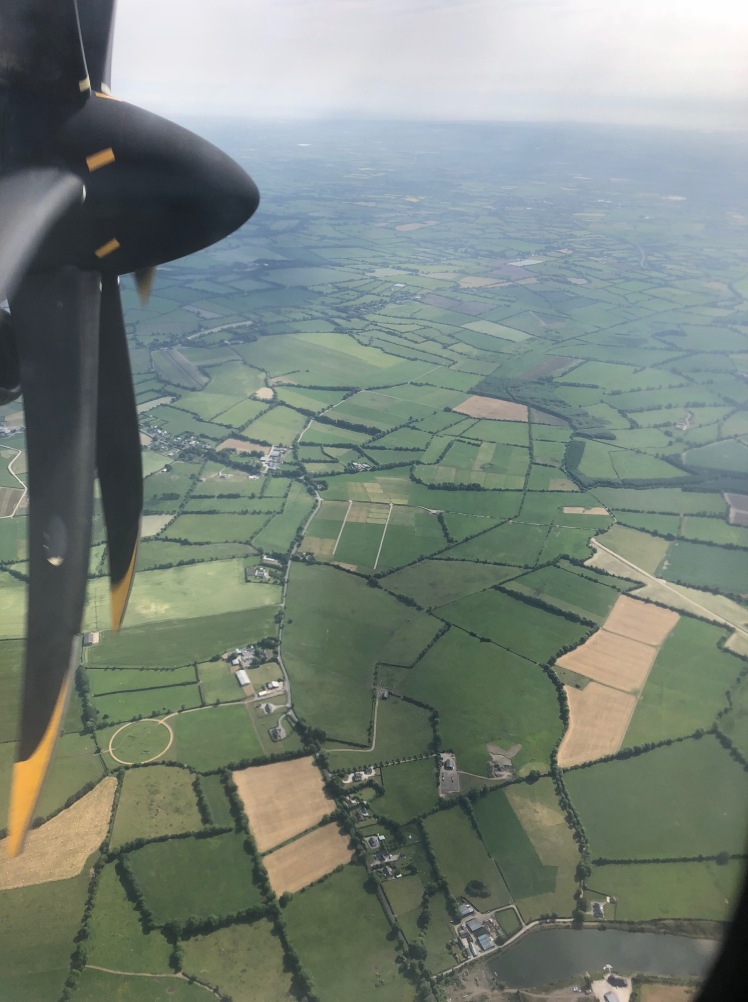 A hop, skip and jump to Dublin Airport, before connecting with our Aer Lingus flight home, gave us a quick peek at Ireland’s infamous forty shades of green. 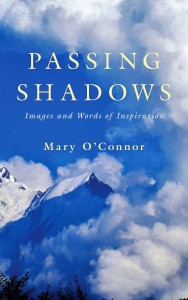